The 2019 Indy 500 and Midget Madness tour itinerary is now over and out, with all tour members returning to Australia thrilled with what they saw and experienced. Check out some of the Testimonials at the website link.

This tour is being offered right now for you to join us in 2023.  The full itinerary can not be set in stone until we know the dates of the respective USAC and POWRi Midget weeks. Usually they are one and then two weeks after the Indy 500.

You will leave Sydney, Melbourne or Brisbane (or Auckland) on Tuesday May 23rd 2023 headed straight for Indianapolis arriving same day.

The itinerary showing at this link is the 2019 version where you can read all about the enormous variety of racing that the lucky folks were able to see on their tour.  The words in orange text are hyperlinks to websites to give you even more information. The shaded green text are the races that we were at.  All 22, with 21 of them included in the Tour price.  Kokomo on June 2nd was a late addition to the schedule and hence was a personal cost.  This can sometimes happen.

And before those eleven days you will also see the 106th running of the greatest spectacle in motor racing – the Indy 500. With seating for 440,000, you won’t be the only one there …..

The popularity and extent of racing in Indiana and Illinois through late May and early June is extraordinary. Check out some more tour highlights that will be on offer to all the lucky folks who travel in 2022.

Six nights are spent in the Holiday Inn in Indianapolis, right in the heart of the downtown area.   Hotel rooms are virtually unprocurable in Indianapolis and surrounds across the Indy 500 weekend. We have the race tickets and reserved seats for the Indy 500 that are needed at this vast and historic complex.

Before we see the Outlaws in Nashville we’ll be touring through the magical states of Kentucky and Tennessee visiting bourbon distilleries like Jack Daniels and Jim Beam, Graceland, Sun Studios and Bike Night in Memphis and the Muhammad Ali Centre in Louisville.  Plus we’ll call in at J&J Auto Racing in McKenzie TN to see those fabulous J&J sprintcar chassis being made. This part of the tour is subject to the dates of Indiana and Illinois Midget weeks. If there is a one week break between them and / or the Indy 500, we will fill that in with a trip through Tennessee.

We will also spend two nights in sensational Chicago, for a couple of non racing nights in what is fast becoming America’s most favourite city. An optional night at the baseball pops it head up here in the windy city. Ticket cost is less than the price of a beer at the stadium.  Plus a day in St Louis after the opening night of Illinois Midget week at Belle Clair Speedway.

For every one of these 28 days (TBC) you will be chauffeured around with your own driver in a Ford mini bus. No worries about where to go and how to get there. Just sit back in air conditioned comfort and arrive at the destination refreshed, hydrated and relaxed.

We only intend to take a limited number on this boutique tour and as soon as we have the minimum numbers needed to identify the tour as a goer, it will be confirmed. There is still room for you!!   If you’re interested in travelling with us in 2022, please drop us a line by clicking here.   Or better still, give Pete Physick an immediate ring on 0419 264159 to confirm your place(s) on the tour.  Don’t leave it too late as many spots are already taken.

The popularity of this tour is such that we usually offer it for sale every second year.

Click here for the full 2019 tour itinerary in printable format.

Click here for the 2019 Indy Tour Blog to read all about our fun and adventures. 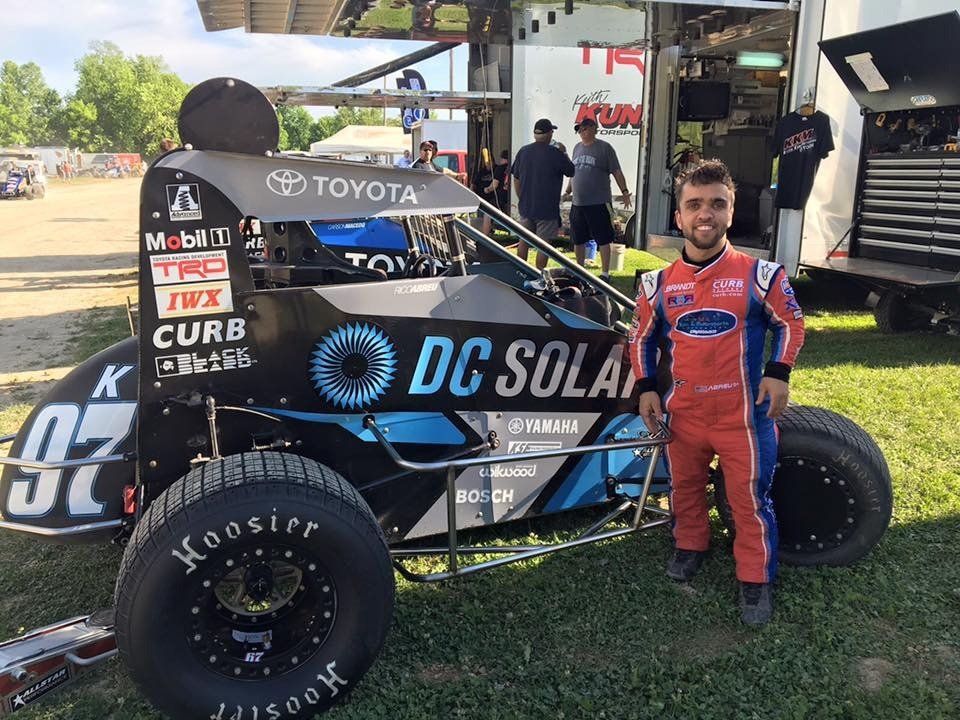 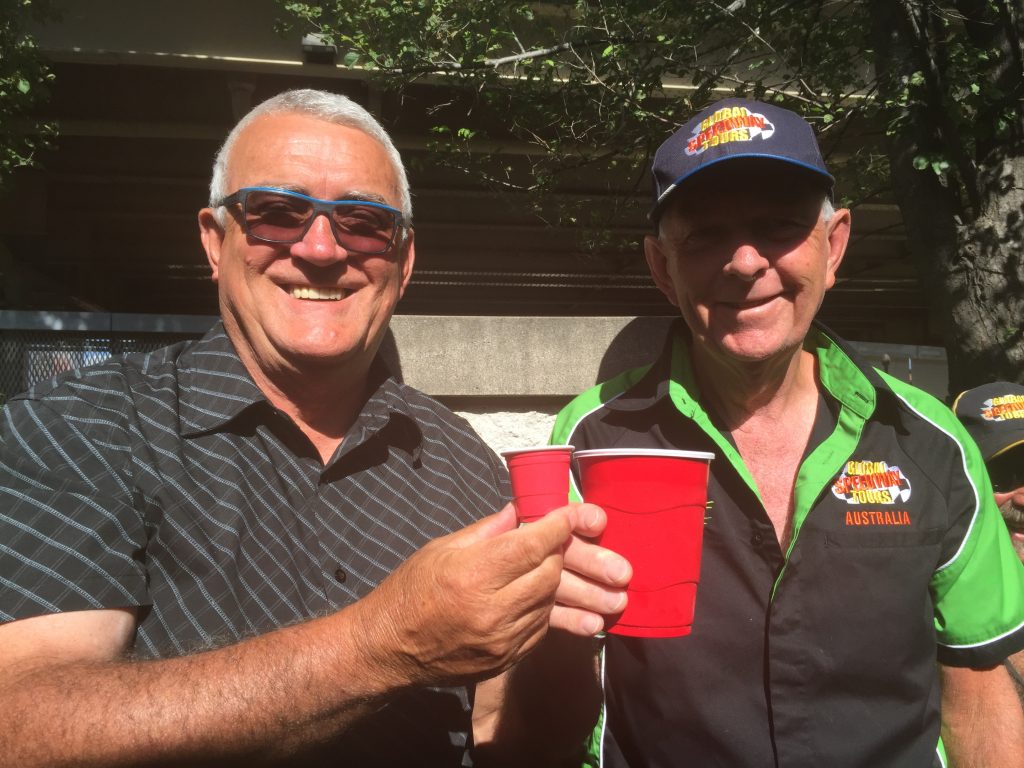 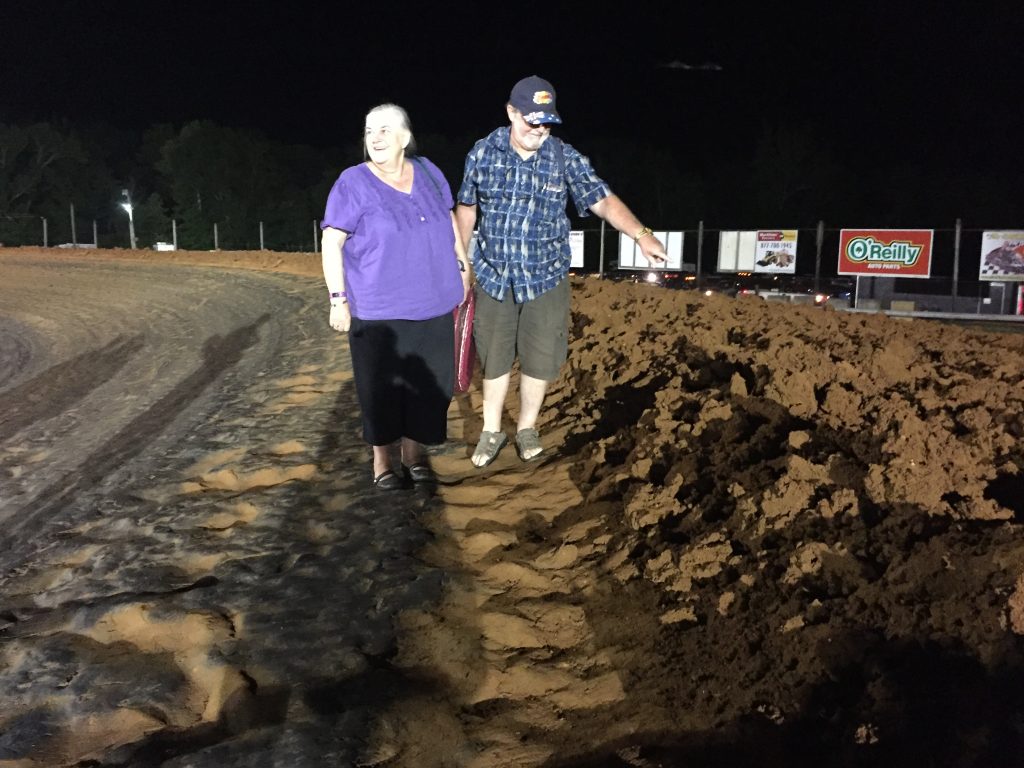 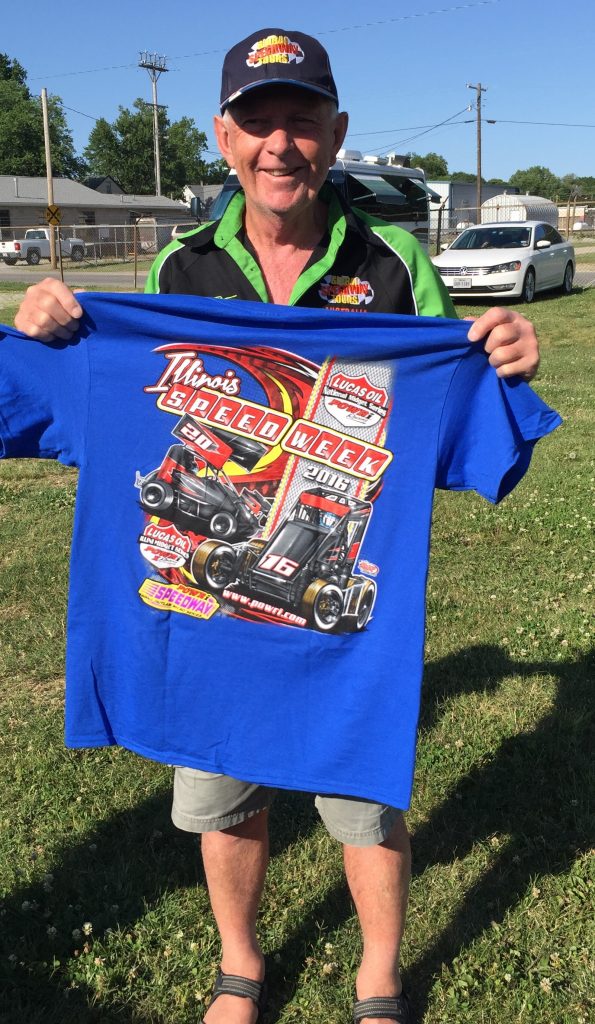 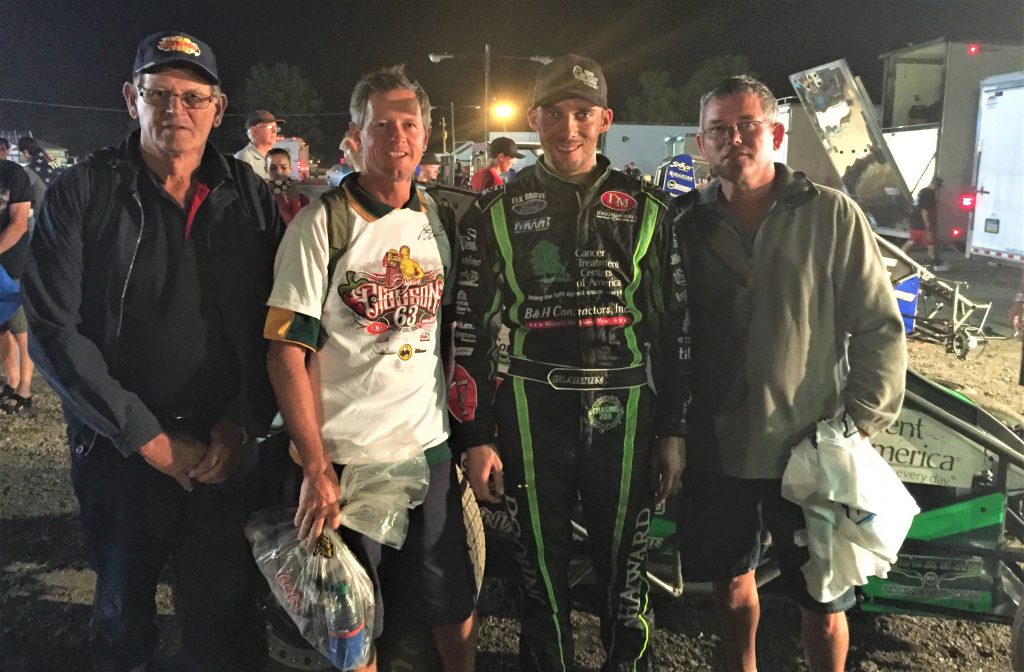 John Ormsby, Peter and John Barnes at Gas City with the late Bryan Clauson in June 2016.

This site uses Akismet to reduce spam. Learn how your comment data is processed.